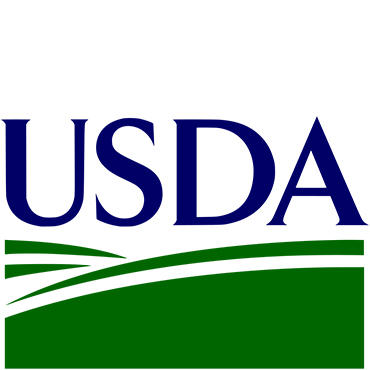 UKCPR Director James Ziliak is quoted in an Aug. 15 New York Times article about an historic increase in benefits for the Supplemental Nutrition Assistance Program (SNAP), which will see average benefits for needy families rise by 25 percent.

The increase in benefits is based on a revision of the Thrifty Food Plan (TFP), used by the United States Department of Agriculture (USDA) as an allotment guide for SNAP benefits, commonly referred to as food stamps. The USDA Food and Nutrition Service announced the modernization of the TFP on Aug. 16.

Many researchers pointed to the inadequacy of the TFP, which did not fully account for food purchase habits of low-income people or regional variance in food prices. Under the old TFP, average nutritious meal costs for a family of four were estimated at $159 per week. The new benefit expansion assumes a $193 per week price tag for these items. A family of four in Kentucky will see a $274 monthly increase in benefits due to the expansion. See benefit increases by state.

Ziliak also noted that assumptions about meal budgets under the previous TFP model were limited to spending data from low-income families and do look at aggregate food spending, which estimates of the "cost of an adequate diet with data from people who cannot afford one.”

While some conservative think-tank researchers are skeptical of the positive impact of SNAP and the increases in benefits allotments, USDA Secretary Tom Vilsack described the program as a stabilizing force in our democracy.

“If we have 42 million people going hungry…there would be political instability,” Vilsack said.